The Legendary Notorious B.I.G. To Be Honored With A Street Naming Ceremony in Brooklyn

A BROOKLYN STREET'S NAME WILL BE FORMALLY CHANGED TO CHRISTOPHER WALLACE WAY. 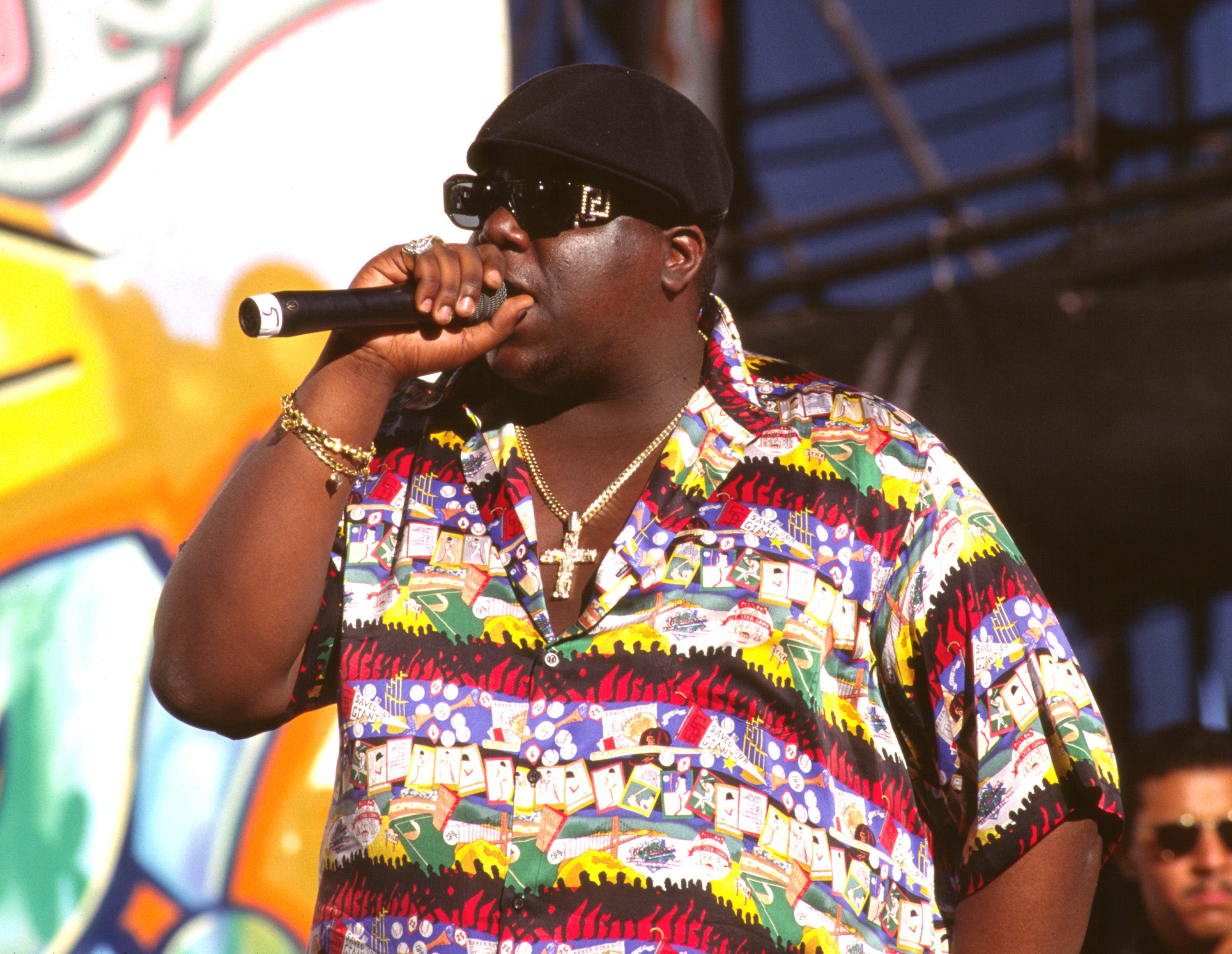 Notorious B.I.G is getting his own street.

The legendary rapper will be honored with a street naming ceremony on Monday, June 10th, 2019. The Fulton Street intersection between Gates Avenue on Brooklyn’s St. James Place will formally be changed to Christopher Wallace Way.

Biggie’s mother, Ms. Voletta Wallace, Faith Evans, and his children, ’Yanna Wallace, and Christopher Wallace, [http://%20https//www.billboard.com/articles/columns/hip-hop/8512504/brooklyn-street-will-be-named-notorious-big]will be in attendance alongside some of his closest friends, representatives of the Christopher Wallace Memorial Foundation, and members of the city council.

Biggie gained exposure in the early 90s, dropping his debut album, “Ready to Die” in 1994. Wallace was killed before the release of his second album, “Life After Death.”

The ceremony is open to the public and will start at 12 pm.